Horchata is a traditional Spanish drink made of tiger nuts (we call them chufas in Spanish). There are also other variations of this recipe that use rice and/or almonds instead of tiger nuts and are so popular in Mexico and other countries in Latin America.

I’ve found so many Mexican horchata recipes online and most of them are not vegan because they include some dairy product like milk, condense milk or evaporated milk. Some use only rice and other also add almonds. As I haven’t used any dairy product, I thought it could be a good idea to also add almonds to make my horchata creamier. Some people make their horchata more watery, but I like mine pretty thick, like any other plant milk. Horchata is actually a plant milk made with rice and almonds and also with cinnamon, water, vanilla (optional) and naturally sweetened with dates. 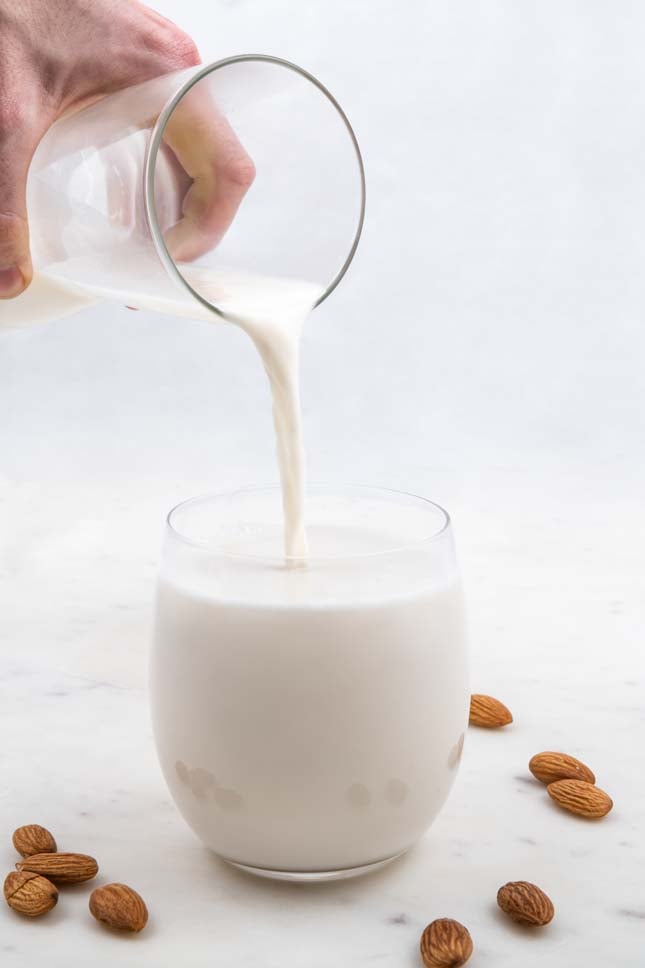 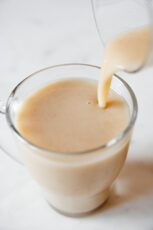 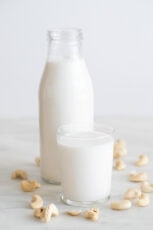 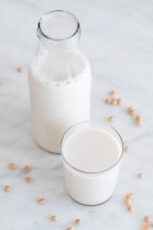 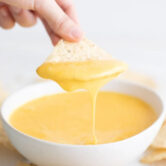 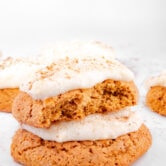 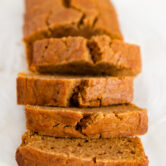 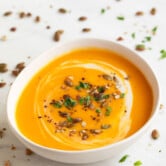 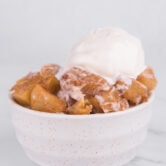 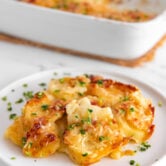 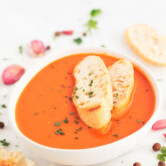 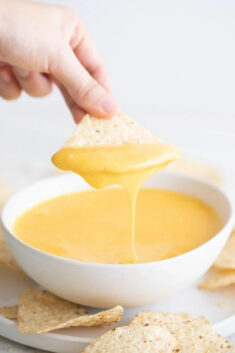